An analytical view of Trump tweets 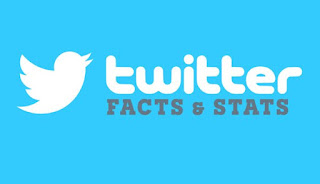 The Trump Twitter Archive is a fantastic resource on the full history of Trump’s tweets. If you have 15 minutes for some self-entertainment, I recommend you check it out. It’s a time capsule of all the Presidents tweets since the beginning of his twitter accounts .

http://trumptwitterarchive.com/archive
So, I’ve complied the numbers for a analytical look at how much time Trump has wasted using twitter, from the date he became President, until the date of this post Oct 4th, (1yr and 9Mths)
5371 total tweets
4701 tweets
670 retweets
According to Twitter Statistics, most tweets take me 15–30 seconds each
Let’s take the high end of the spectrum, because Trump would want to show the extremes
4701 *.5 = 2350 minutes. 40 hours
For trump, or somewhere who struggle with English, his average could be 1minute per tweet.
Which would mean 80 hours. 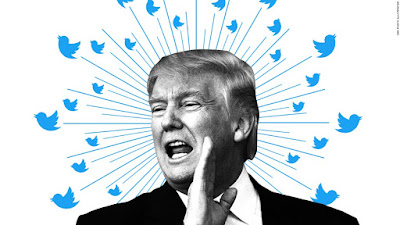 Add in the retweets – 670 *0.1 = 1hour
81 hours
Then we can add a buffer for pictures and memes which you would have to get from a browser or camera roll.
Images/meme buffer – 10%
Compiling an argument for a retweet – 5%
Then we can explore the activity of browsing. Average twitter browser  times rates vary quite a lot but we are safe to say that Trump is up there with the Power Users for sure.
General Browsing – 10%
81hour + (10%)8 + 4(50%) + 8(10%)
So in total it is possible that he has spent (wasted) 101 hours on Twitter.
It is also possible that this is fake news. #trump 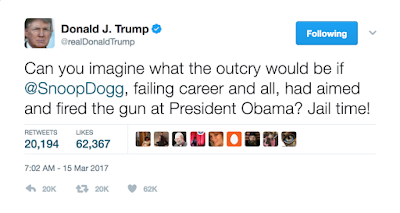 About the Author: Gavin OHalloran