We help local businesses get traffic, leads, and customers with proven SEO and PPC strategies.

Victoria, BC – What a beautiful city

If you live in Victoria, you know how awesome it is!

The ‘Garden City’, Victoria is beloved by all who live here. Well known for it’s abundant parkland and outdoor activities, the city has a dynamic, thriving economy and vibrant arts and culture scene.

But you’re not here to listen to a spiel about how good it is. You’re here because you might have a need for Google Ads or SEO for your business. Are we right?!

And we support these local businesses with Paid Ads (PPC), SEO, and Google Business Profile services.

How We Do Marketing

Get more results from your PPC campaigns with an experienced Google Ads Manager by your side. We manage your monthly Google Ads campaigns, you get back to what you do best.

The purpose of our SEO services is to grow your company’s online presence in order to increase traffic, create more leads, and acquire more customers. We build, execute, and manage your SEO Strategy.

Grow the strength of your Google Business Profile to get more visibility in Google Search, more website visits, more calls, and more customers. Local SEO is vital for local businesses.

Google Ads is primarily used for lead generation. We will work with you to set goals and KPIs for the campaigns and offer a forecast on what results you can expect in the first few months.

What’s SEO all about? 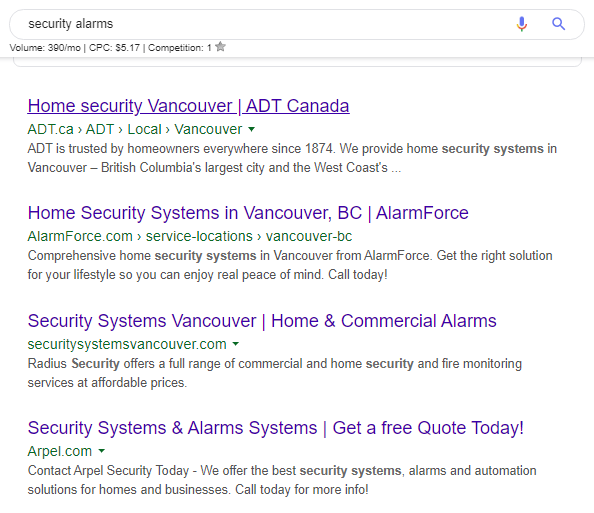 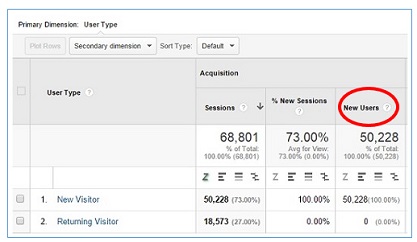 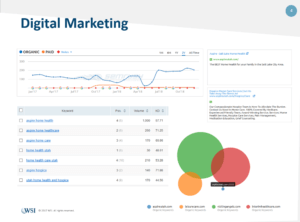 What do you mean by Local SEO?

Here we’re talking about more visibility on Google Maps. Discover how to capture more opportunities in Local search in Victoria BC. 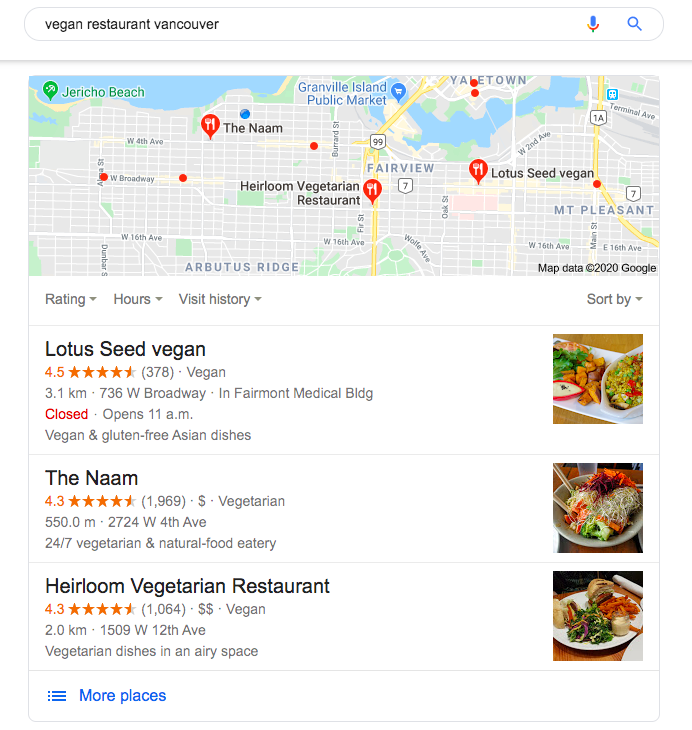 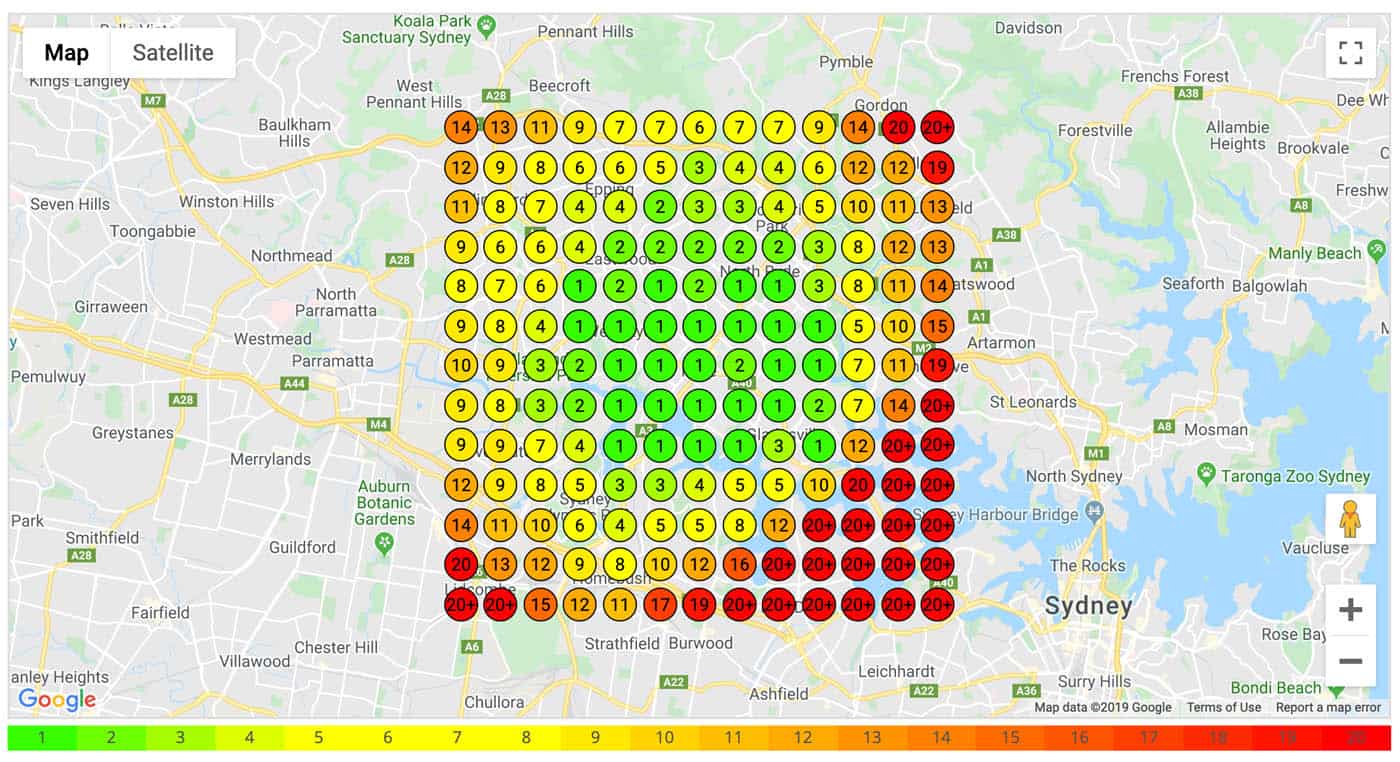 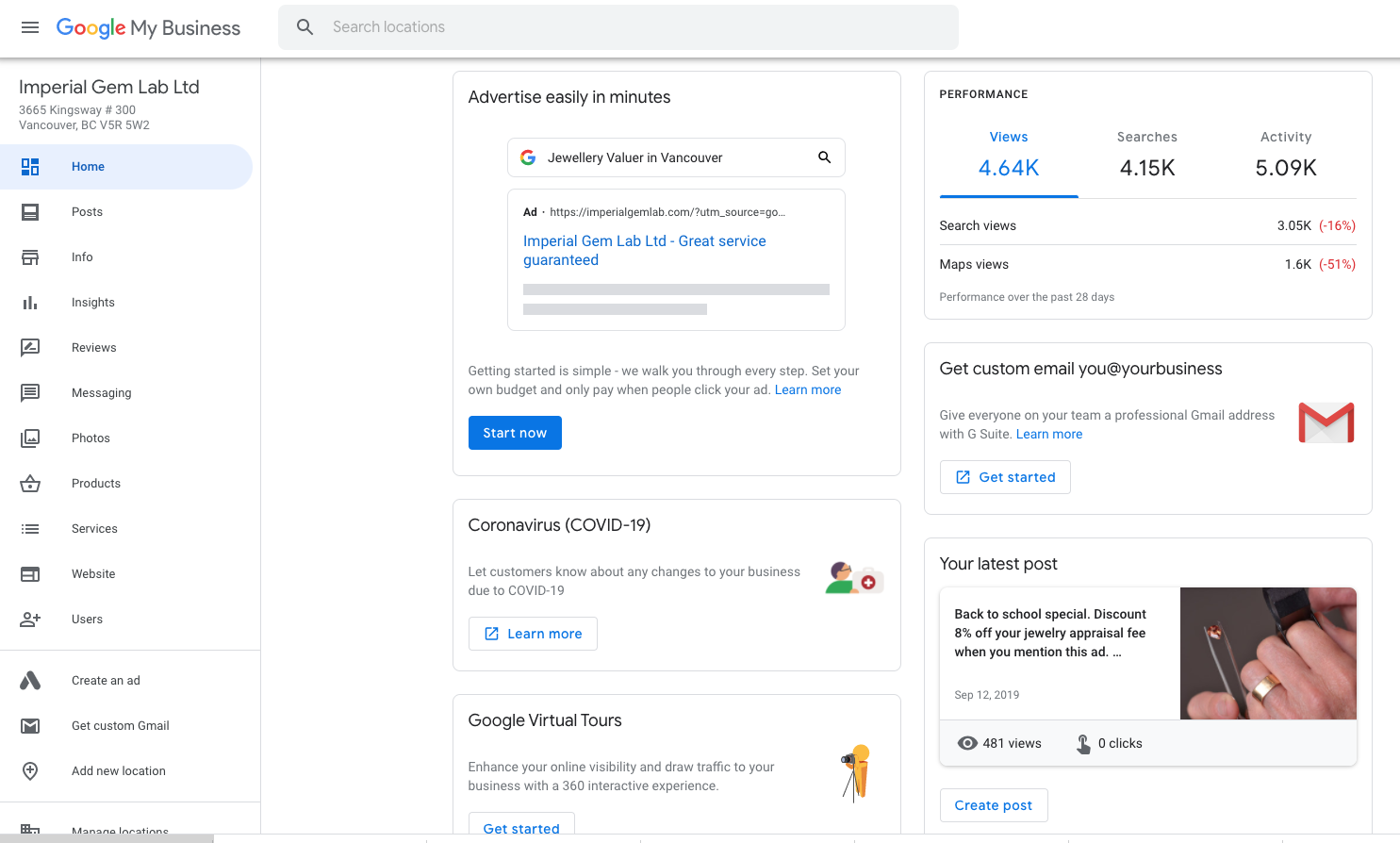 Did you know we offer FREE Google Ads audits? Learn more about it.

TELL ME ABOUT THESE FREE AUDITS YOU SPEAK OF

Victoria, BC – What a beautiful city

If you live in Victoria, you know how awesome it is!

The ‘Garden City’, Victoria is beloved by all who live here. Well known for it’s abundant parkland and outdoor activities, the city has a dynamic, thriving economy and vibrant arts and culture scene.

Victoria, BC’s capital, lies right by the coast at the southern tip of Vancouver Island with a population of approx 94,000, making it the 2nd largest municipality on the Island after Saanich. Popular neighbourhoods in Victoria include James Bay, Downtown, VicWest, Hillside/Quadra, Fernwood, Rockland, & Oak Bay to name a few.

Victoria is home to many beautiful parks including Beacon Hill Park, the magical Butchart Gardens, with 55 acres of vivid floral displays, plus statuary, water features and a carousel, is one of many formal gardens in the city. The city is also home to the thriving University of Victoria (UVic), the island’s largest university, and just recently was voted Canada Best Small City.

‘City of Newly Weds and Nearly Deads’, is it really though? We say, it depends who you ask…